CBD use in controlling epilepsy

Since 2,600 BC, when it was mentioned in a Chinese pharmacopoeia, plenty of physical, psychological, and emotional benefits have been attributed to marijuana.

Within the range of phytocannabinoids, cannabidiol (CBD), and delta-9-tetrahydrocannabinol (THC) are the most studied extracts from cannabis sativa grouping.

As we have often discussed on this blog, they interact uniquely with the endocannabinoid system (ECS). Through direct and indirect actions they can  modulate and influence a variety of physiological systems that the ECS has a degree of control over.

Back in 1980 it was reported that CBD helped with seizures. Although a small study, with only 16 participants, the following results were reported by Cunha JM.

Much more recently it has been proven that CBD is useful in numerous neurological situations,  including adjunctive treatment for malignant brain tumours, Parkinson’s disease, Alzheimer’s disease, multiple sclerosis and neuropathic pain.

Reports of cannabis use in the treatment of epilepsy from 1800 BC can be found. Scientific reports appear in 1881 from neurologists using hemp to treat epilepsy.

The use of cannabis therapy for the treatment of epilepsy fell with the development of the pharmaceutical industry, and the passing of laws prohibiting marijuana use in the U.S. 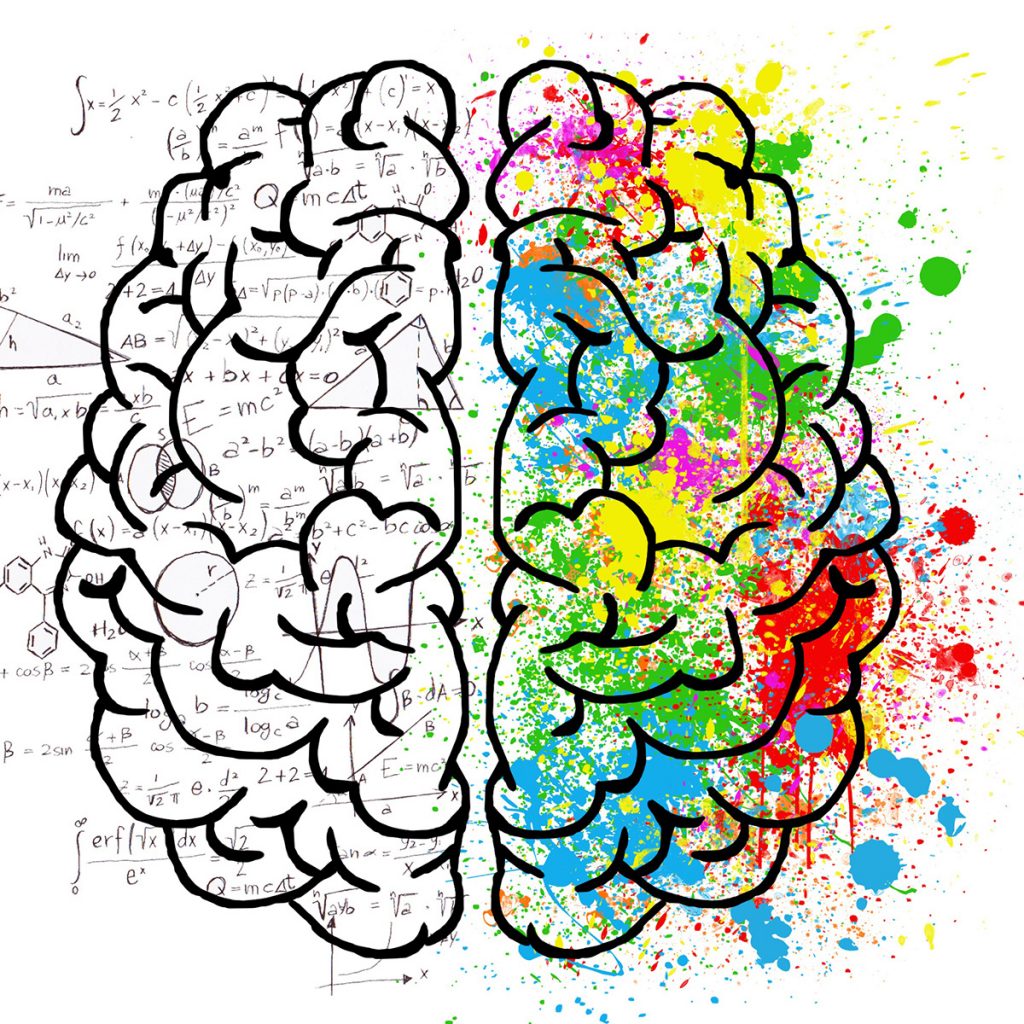 As with most recent cannabis based research, conducting studies can be difficult due to limited legal access to medical grade cannabis and laboratory grade extracts. With the recent Hemp-derived CBD boom however, research using CBD for refractory epilepsy has experienced a resurgence. 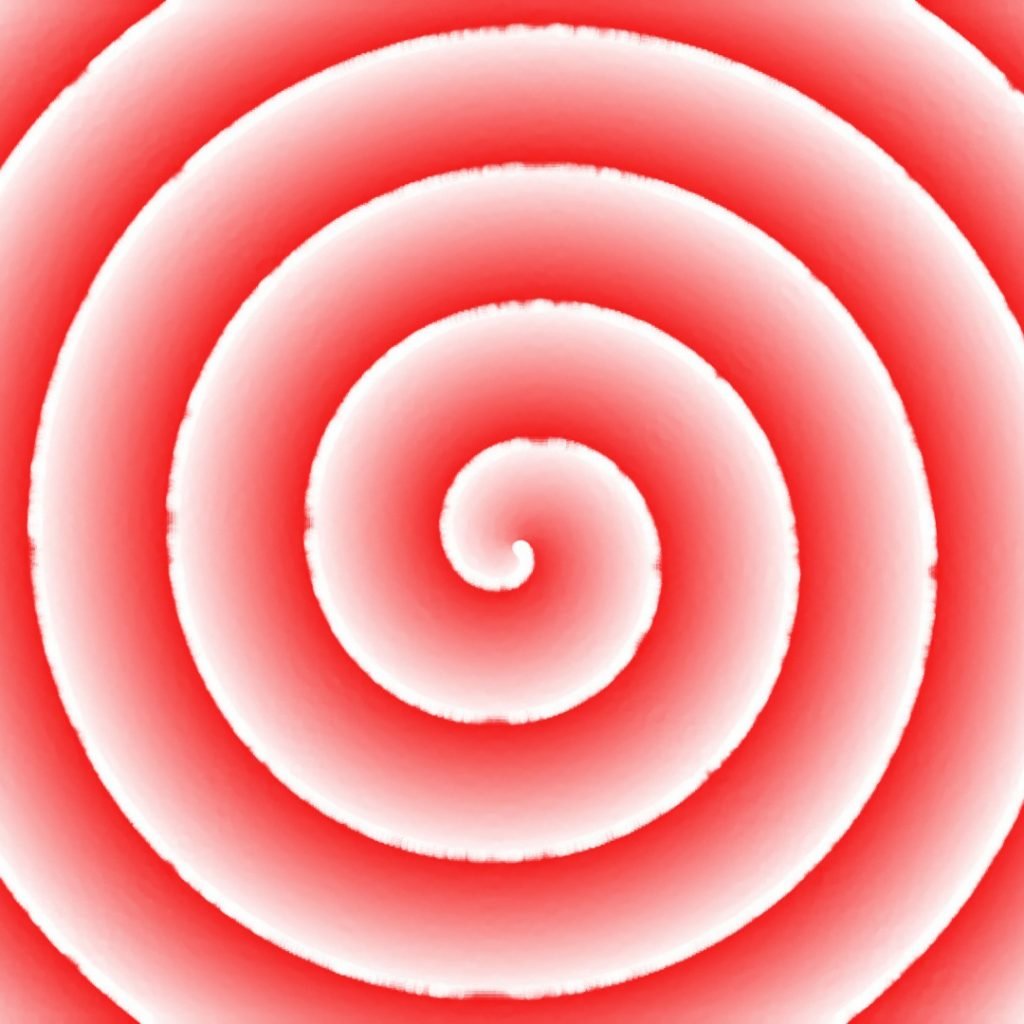 CBD effectively reduces the seizures suffered by people with epilepsy and it certainly increases their quality of life.

Unfortunately, there is no known cure to fully prevent seizures as a result of epilepsy, but CBD Oil is certainly a useful tool for many people in the control of seizures.

It must also be noted that traditional epilepsy drugs can have very severe side effects including  irritability, headaches, nausea, ataxia, sleeplessness, catatonia, hives, and anorexia.

Unfortunately, “CBD is a good option for children and adults with certain kinds of epilepsy, but as with anti-epileptic drugs, it can become less effective over time and the dose may need to be increased to manage the seizures,”

Even with a fall back in efficacy in some patients, increasing dose is often not a problem, due to the low toxcicity of CBD products.

Use of Cannabidiol in the Treatment of Epilepsy: Efficacy and Security in Clinical Trials

Cannabinoids in the Treatment of Epilepsy: Hard Evidence at Last?