In the modern world, decent nights sleep can be a hard asset to acquire.

All kinds of pressures can lead to insomnia. It could be a mental health issue (depression, anxiety, post-traumatic stress disorder), certain medications can disrupt a normal sleeping pattern, perhaps something more simple to deal with like the continuous intake of caffeinated drinks, or simply outside factors such as noise or too much light.

The actual figures of sleep disorders affecting the public are hard to calculate, but it is estimated by the American Psychiatric Association that between  6 and 105 of all adults have symptoms severe enough for them to be diagnosed with insomnia disorder.

As well as finding it difficult to get to sleep, people with insomnia often don’t feel refreshed when they wake up from sleeping, either. This can lead to fatigue and other symptoms.

If you have taken steps to improve your general Sleep Hygiene and nothing has worked,  then it may be time to try out some CBD Oil.

Research suggests that CBD can help treat anxiety, which is a big contributor to sleeplessness. In a study conducted by Scott Shannon, MD et al – Cannabidiol in Anxiety and Sleep: A Large Case Series which involved 72 patients, the following results were observed. 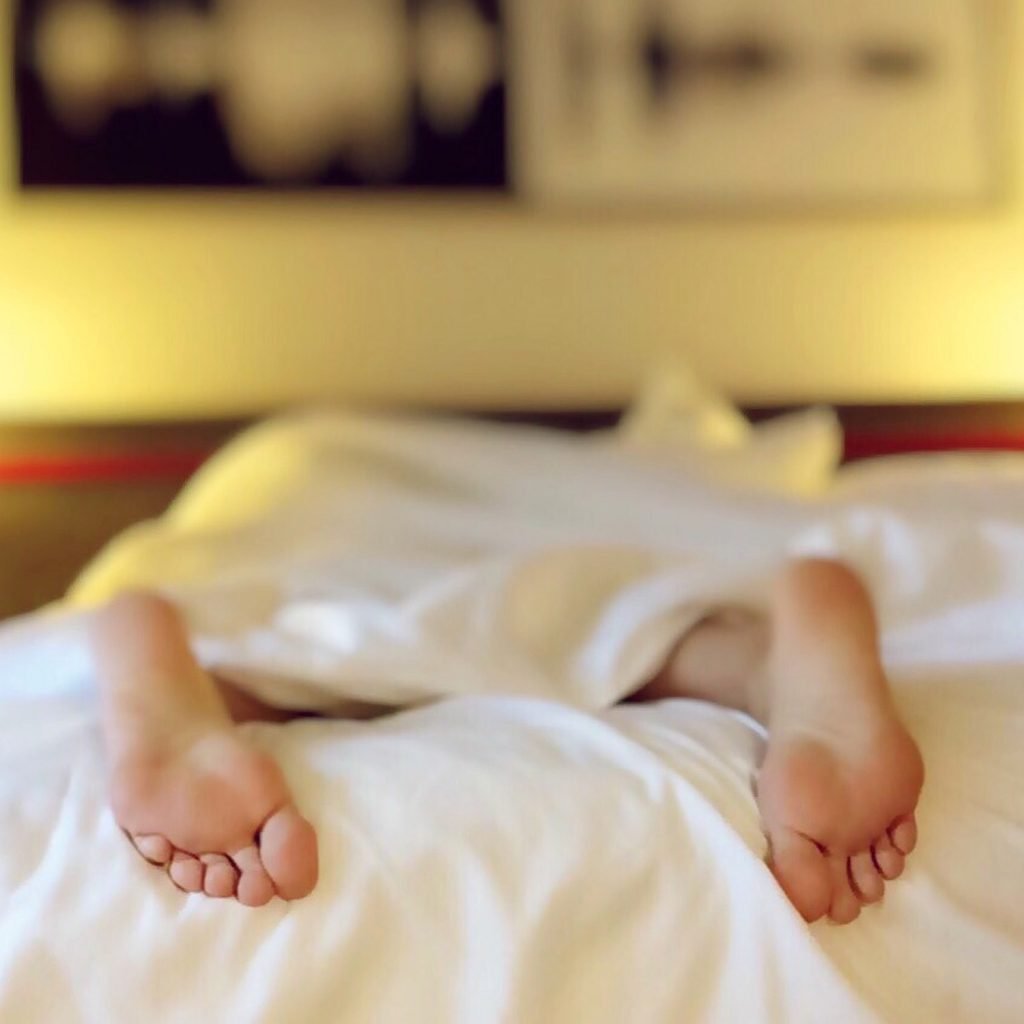 CBD  can affect the sleep cycle.

A study titled ‘Cannabidiol Can Improve Complex Sleep-Related Behaviours Associated With Rapid Eye Movement Sleep Behaviour Disorder in Parkinson’s Disease Patients: A Case Series’ examined four patients with Parkinson’s disease. It was discovered that CBD improved the symptoms of REM sleep behaviour disorder (RBD). This is a disorder in which a person acts out their dreams. RBD is associated with poor sleep and nightmares. 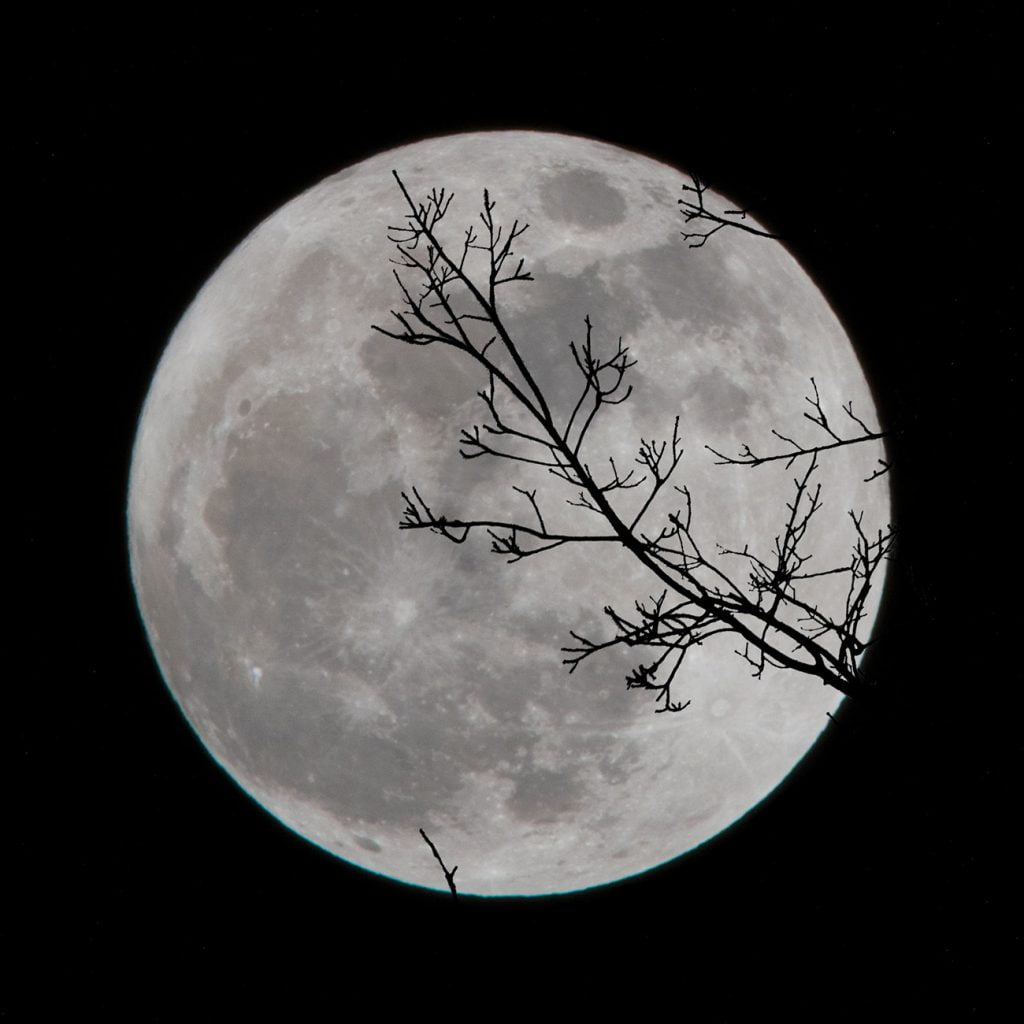 A common cause of insomnia is anxiety and stress. CBD helps to regulate cortisol, a stress hormone which negatively impacts sleeping patterns.

CBD helps reduce pain-induced sleeplessness by working on the symptoms rather than anaesthetising the user.

CBD is a promising treatment for movement disorders, helping to reduce tremors and hypermotility.

CBD regulates the body’s sleep/wake cycles, helping to promote wakefulness during daytime and relaxation at night