Chronic Obstructive Pulmonary Disease (COPD) is actually not a single condition, but a group of lung diseases that block airflow and make breathing difficult for the patient.

When the patient has COPD, it is more difficult for airflow to move in and out of the airways – because either they lose their elastic quality or make more mucus than usual, causing clogging of the lungs. In chronic bronchitis, the walls of the bronchial tubes become thick and inflamed. In emphysema, the walls between the air sacs can be eroded over time, reducing the total incoming airflow.

Long-term exposure to irritating particulate matter or gases is the cause of COPD. The number one cause of COPD is cigarette smoking, but other irritants like secondhand smoke, air pollution, and workplace pollutants also pose problems.

This progressive inflammatory lung disease obstructs airflow to the lungs and makes it difficult to breathe. In America, COPD is most commonly associated with the development of emphysema and chronic bronchitis.

Unfortunately, this disease develops slowly and symptoms can be hard to spot at first – they will get worse over time until even the most basic physical activities, like walking or cooking, became too difficult without some kind of management.

Symptoms often will not appear until significant damage to the lungs has unfortunately occured. This disease is a major cause of disability.

COPD is most commonly diagnosed in middle-aged or older adults.

As of now, there is no cure for COPD, damage to the airways and lungs are irreversible. However, treatments can help control symptoms and reduce the risk of complications and exacerbations. Bronchodilators are medications that can be used to relax the muscles around the airways. Inhaled steroids help reduce airway inflammation. 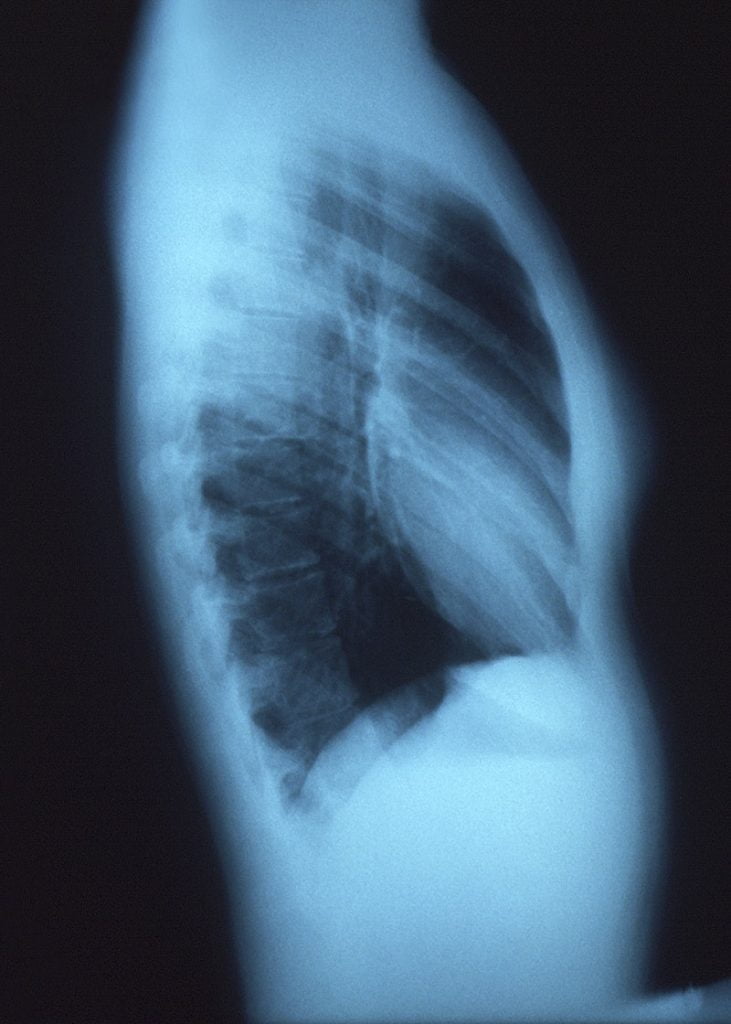 Many studies have shown that cannabis can potentially be therapeutically beneficial for managing acute attacks of airway constriction. As is well known, CBD reduces inflammation, thereby acting as a preventative measure for patients with COPD.

Two of the major cannabinoids found in cannabis, tetrahydrocannabinol (THC) and cannabidiol (CBD) have shown in several studies to have anti-inflammatory benefits via a range of mechanisms. THC and CBD interact with the endocannabinoid system’s cannabinoid receptors (CB1 and CB2) to help the body maintain homeostasis.

The activation of CB1 and CB2 receptors has shown to reduce airway inflammation.

The immunomodulatory properties of CBD probably slow the progression of chronic bronchialconstriction and emphysema. The anti-inflammatory effectof CBD has been studied for the treatment of inflammatory lung diseases, such as acute lung injury and acute respiratory distress syndrome.

Adenosine signaling through adenosine A2 receptors (A2A and A2B) has been reported to play an important role in the resolution of LPS-induced acute lung injury (Eckle et al., 2009). It has been hypothesised that, by increasing extracellular levels of adenosine, cannabidiol would decrease inflammation in a murine model of acute lung injury.

CBD administered therapeutically, i.e. during an ongoing inflammatory process, has a potent anti-inflammatory effect and also improves the lung function in mice submitted to LPS-induced ALI. Therefore the present and previous data suggest that in the future cannabidiol might become a useful therapeutic tool for the attenuation and treatment of inflammatory lung diseases.

As ever, it is important to purchase your CBD products from a reputable seller. We refine our own products on site, and by using our indoor outdoor growing facility we believe this is the best way to protect the flower while its growing, and at the same time allowing the flowers to reach for the sun rays.

We do not use any artificial methods such as hydroponics and chemicals, therefore respecting one growth per year – in harmony with the seasons.

It’s important to note that findings in several studies suggest that the smoking of Cannabis may increase the prevalence of acute and chronic bronchitis due to irritants entering the lungs. Heavy smoking of Cannabis on its own can cause airway obstruction

Patients with COPD should stick with cannabis products that are delivered through methods other than smoking, such as cannabis oil.